The Face of Men's Soccer at LSU

The Louisiana State University Men’s Soccer Club is a platform for LSU students who have previously competed at the highest levels of soccer and are looking to continue that high level of competition in college. As LSU does not have a Men’s Varsity Soccer Team, the LSU Club team serves as the highest level of soccer competition for LSU.

The club team competes in the Collegiate Soccer League of Louisiana, traveling around the state to compete against its top programs. Most years the season extends to the NIRSA Region IV South Tournament and NIRSA National Championships. The club is an opportunity to not only continue playing at the highest level available to male LSU students but to become part of a brotherhood of fellow students who love the game as well. 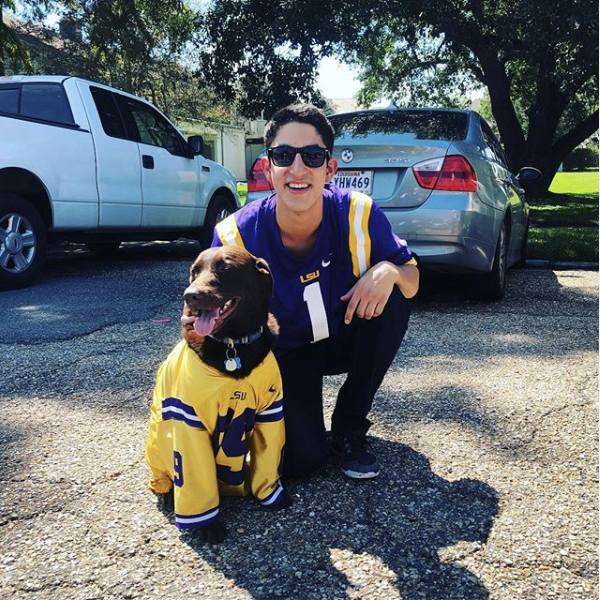